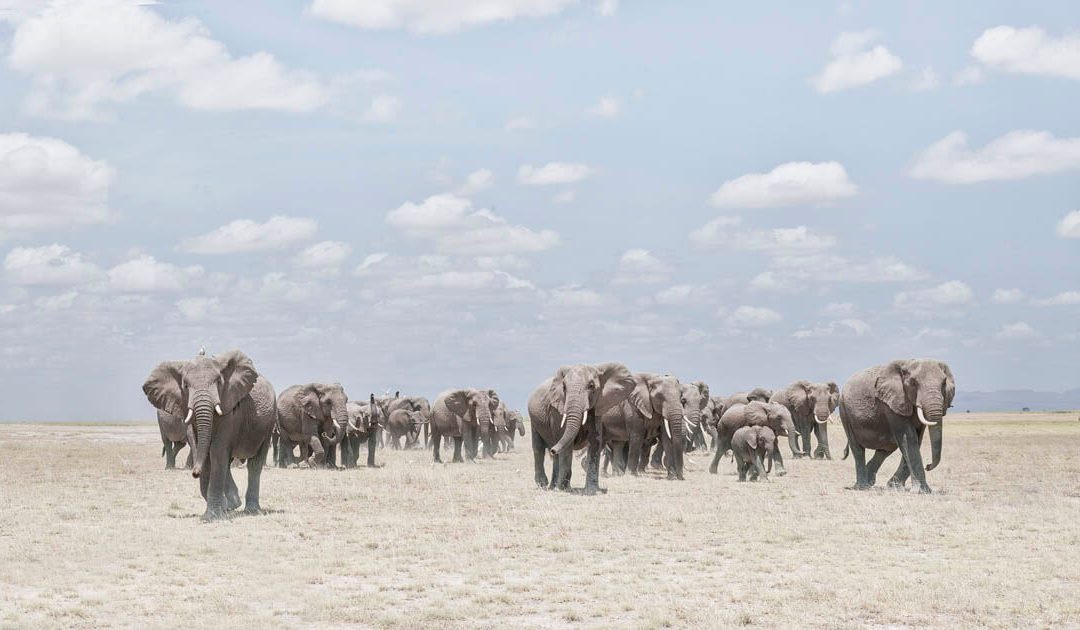 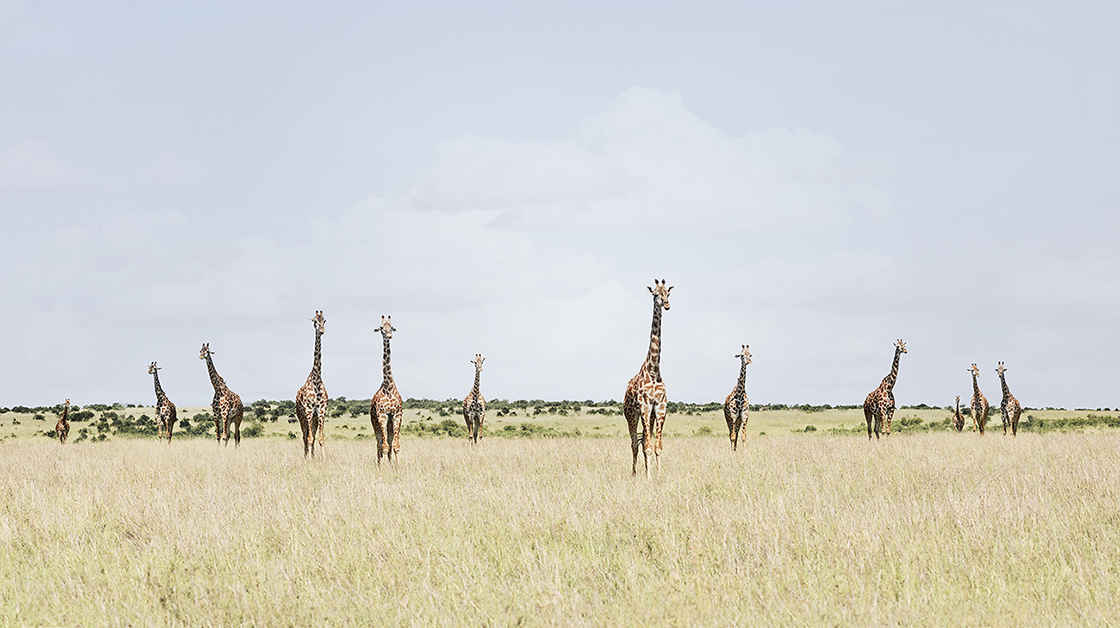 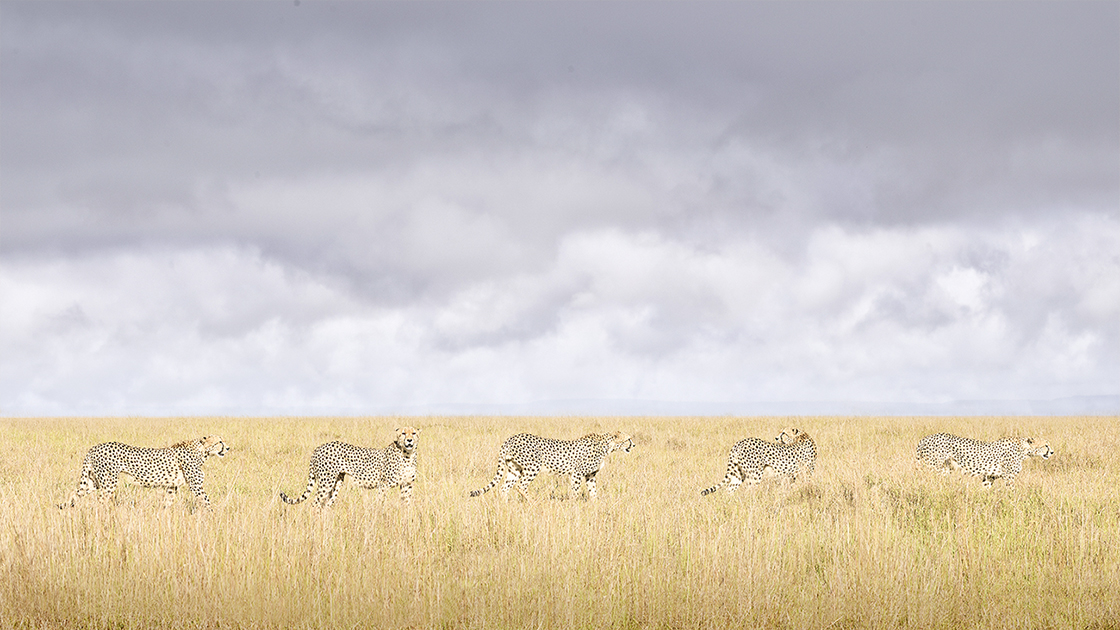 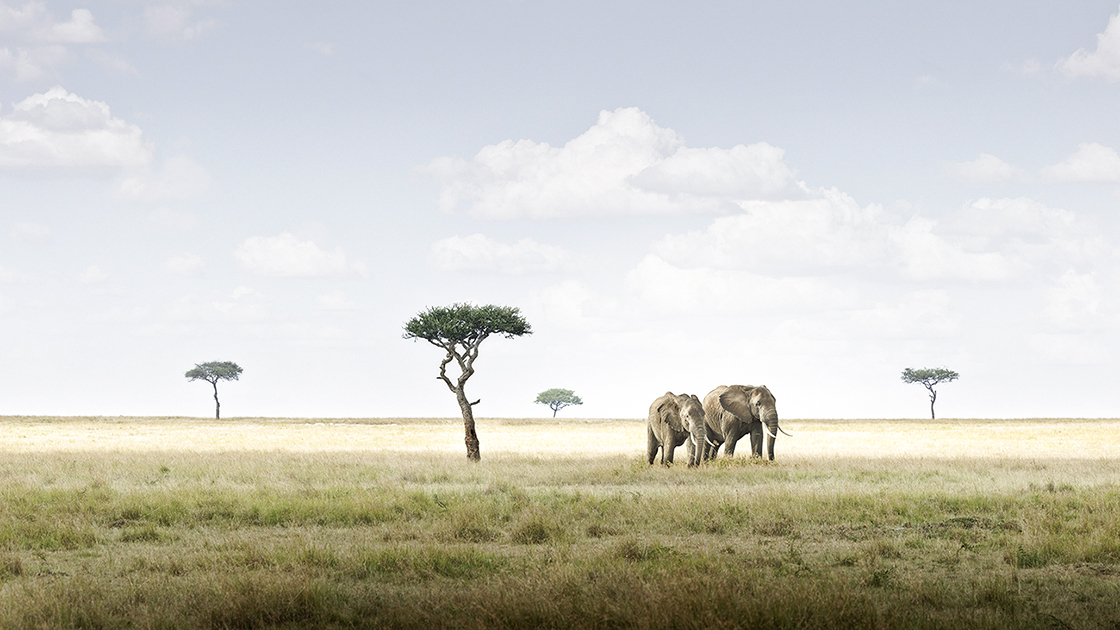 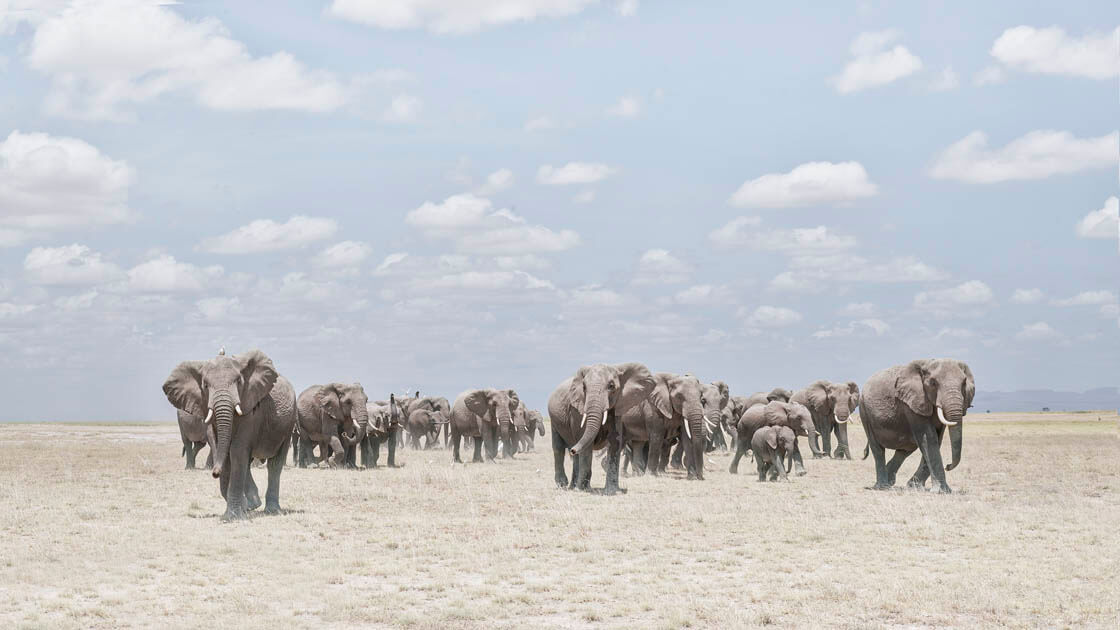 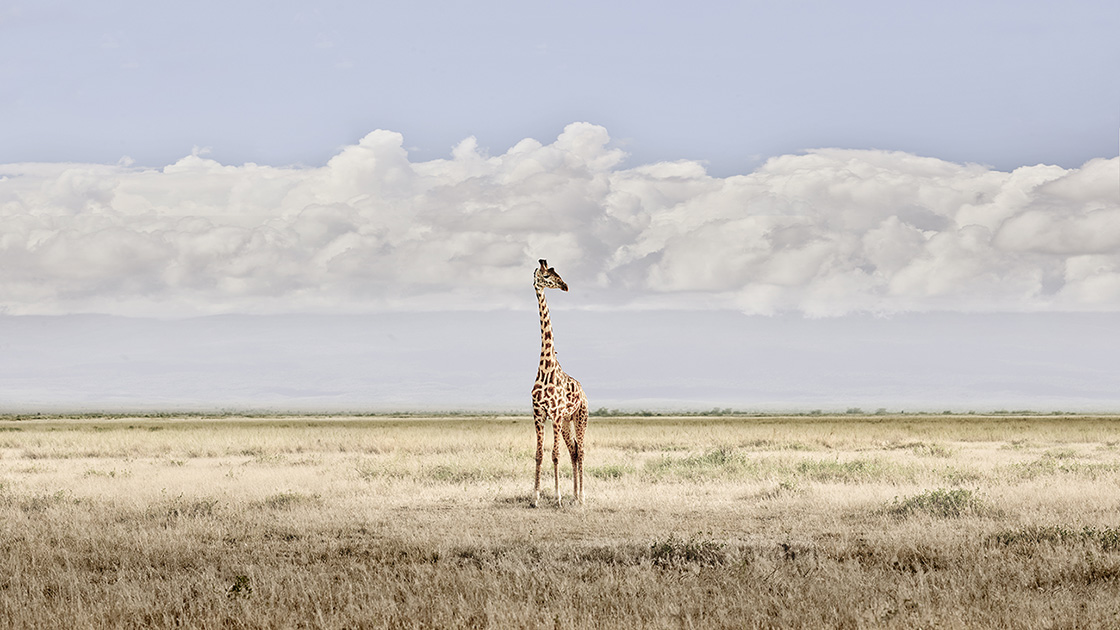 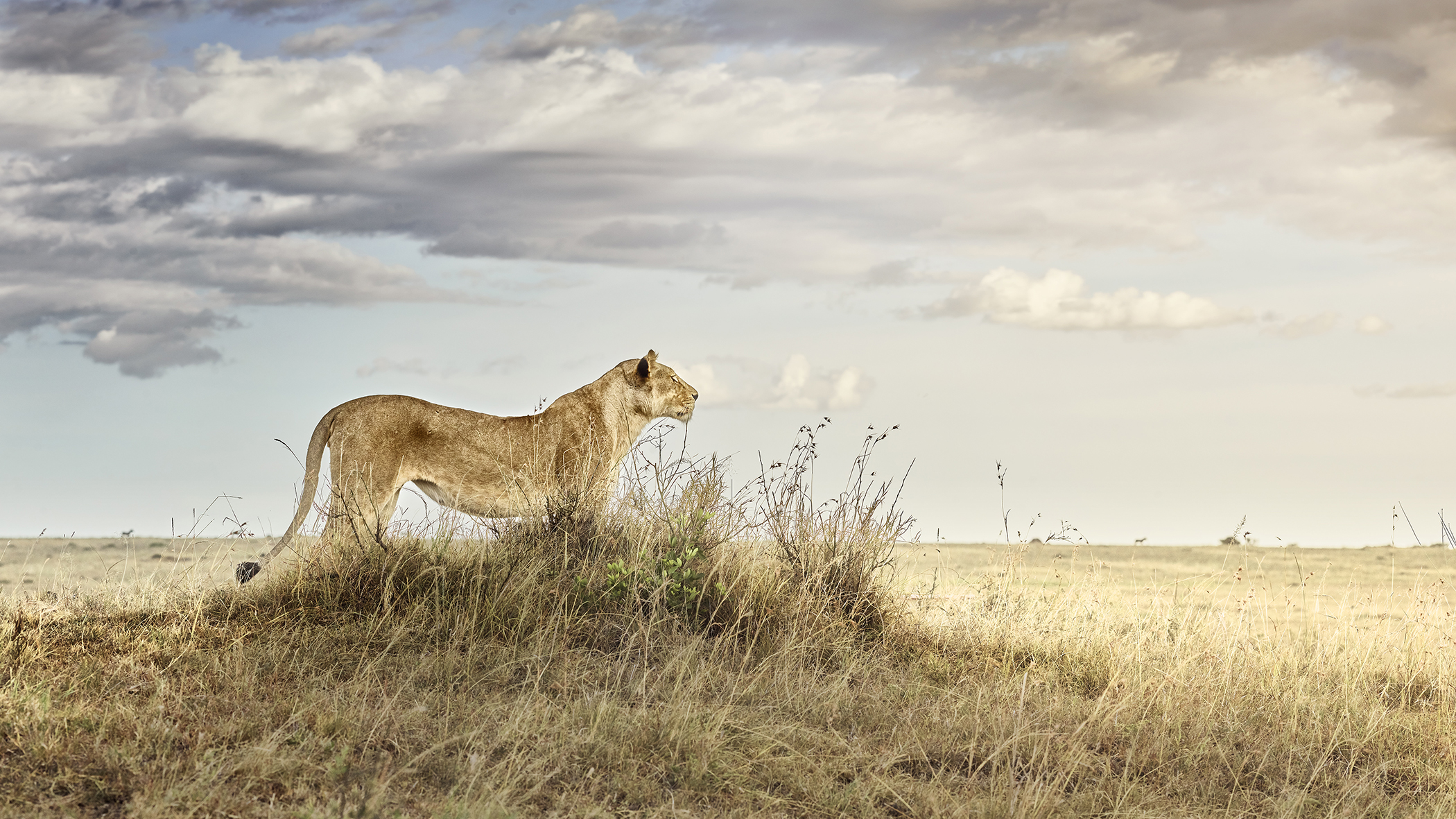 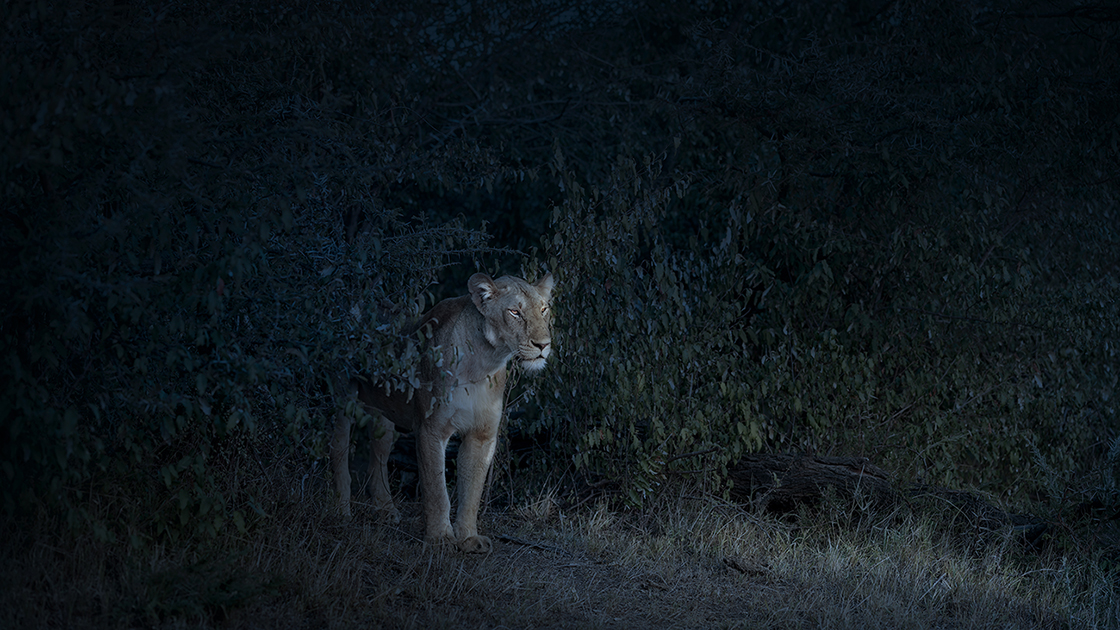 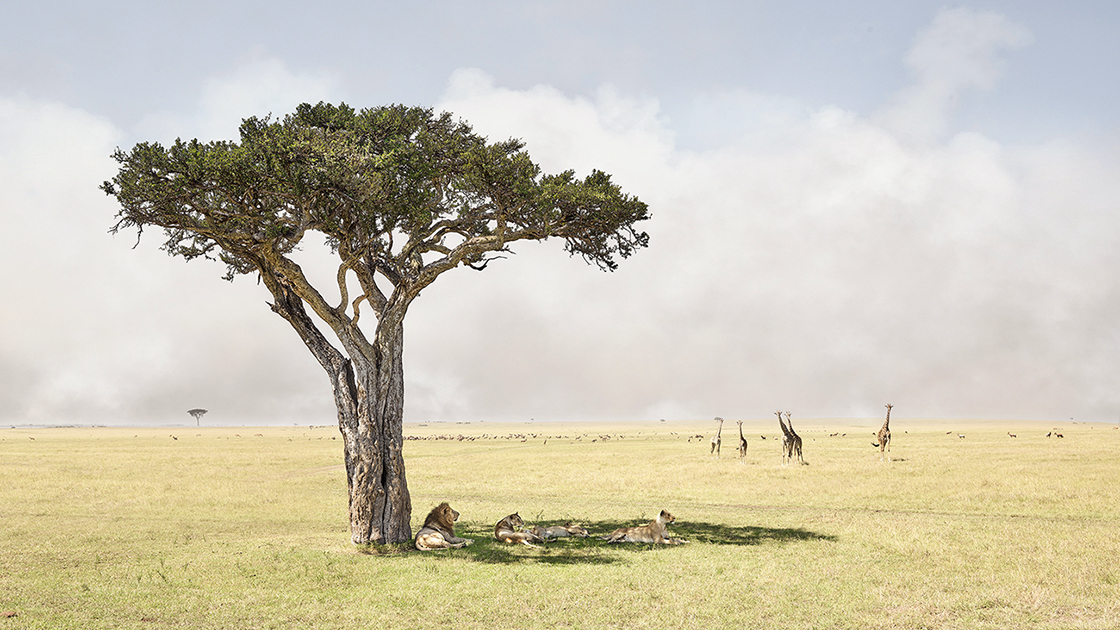 Before Ever After: Photographs from Kenya and Tanzania 2019

Mass extinctions, which periodically wiped out up to 95 percent of species, occurs every 50-100 million years.  In the last 40 years nearly 50 percent of wildlife around the world has disappeared. In 2018, the earth lost its last White Rhino to old age. This species have survived insurmountable challenges for thousands of years, but in the end, it was unable to survive us.  If the science is correct, we are currently in the middle of the sixth such extinction because we left no safe space for millions of species to sustainably coexist. The news was unique in its message of finality: extinction is unfolding right before our eyes.

With the planet at a crossroads, I returned to East Africa to catch a glimpse into one of the earth’s last wild places; a tiny area of prehistory that still connects us to a time before modern man took over.    As a landscape photographer, I search out extraordinary aspects of a place, open myself up to the reality of a scene and translate that into an image. In many ways, I am a guide – sharing those experiences so people know these places exist and are important. The beauty I found here was almost indescribable – visceral, fluid and raw. It stops you dead in your tracks and humbles you. Knowing this could all disappear in one’s lifetime, is heart-breaking.

My hope is that my photographs will serve to build bridges of empathy to these sensitive landscapes and ecosystems. We need these wild places as much as the animals of which call it home, for wilderness is the fabric of our universe.  Humans are biological creatures just as they are, breathing the same air, drinking the same water and walking on the same earth. We are not separate from the landscape – as they are not – and so to save these places is also about saving us.

My project Before Ever After was less about documenting the dwindling species than it was an effort re-present them in a distinctly contemporary way, as a reminder that such animals are not mythical beats, but earthly proprietors whose human tenants are both their greatest danger and only hope. In the series, which comprises images taken in Tanzania and Kenya, I see the African plane as a geographical equalizer, and not just between non-human species: lions rest in a sliver of shade, giraffes stand in formation as though posing for a family portrait, two elephants—a mother and her calf—walk across my frame. Animals are beings as deserving of the protections we expect ourselves”

View the Artworks below