Catherine Nelson: back to Artist 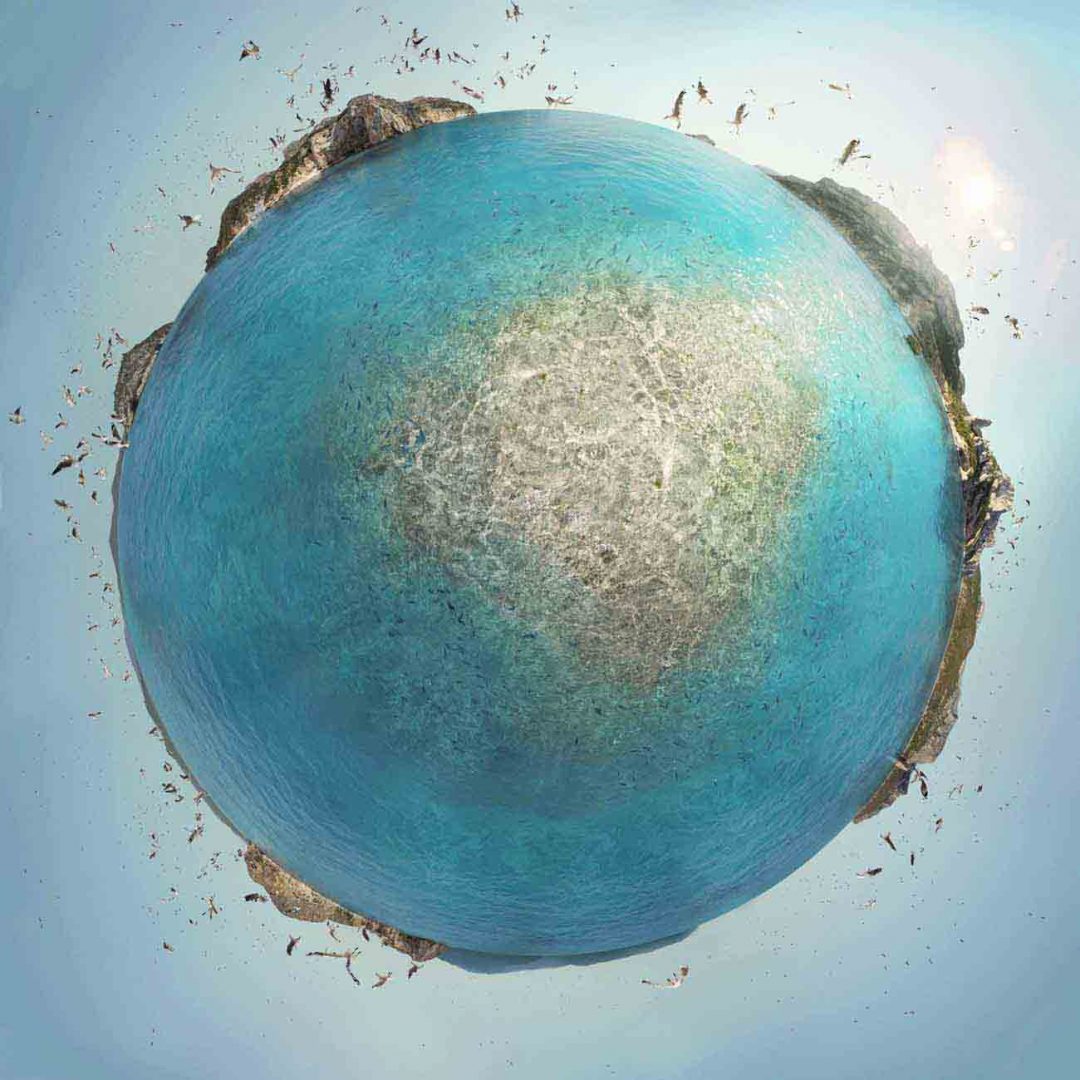 Catherine Nelson is a visual artist who uses modern technology as her paintbrush. After completing her studies in painting with a degree from NSW College of Fine Arts, Australia, Nelson moved into the film industry creating visual effects for films such as Moulin Rouge, Harry Potter and the Prisoner of Azkaban, 300 and Australia. In her career as a visual effects artist at various film studios around the world, Catherine was exposed to the latest digital techniques but it was her painting education that formed her eye and vision for her contemporary landscapes to which she now dedicates herself. Since her debut exhibition in 2009, her art has been exhibited in International Art Fairs and Solo and Group exhibitions in Sydney, Australia, Bejing, China, Seoul, Korea, Berlin, Germany, Paris, France, New York and Los Angeles, USA. The artist is originally from Australia and is currently based in Belgium. Her first exhibition in Canada was Realiteit, Four Photography Artists and their Reality, Jennifer Kostuik Gallery, Vancouver Canada, 2013. 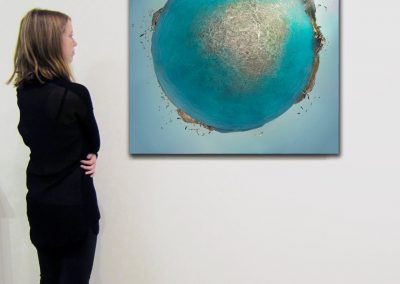 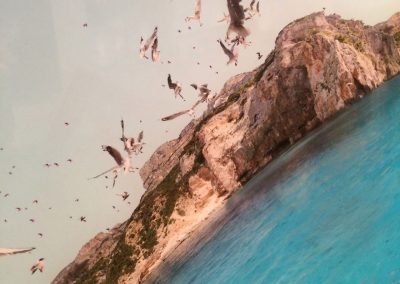 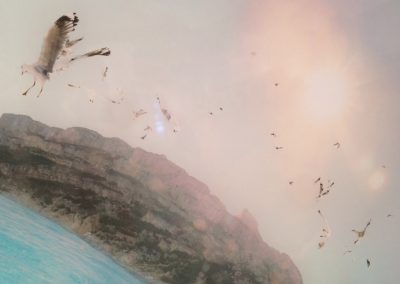 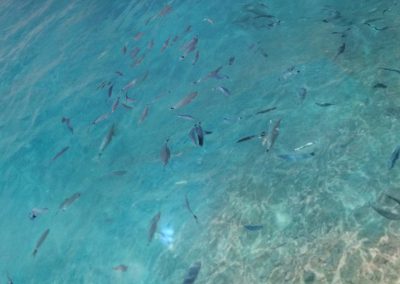 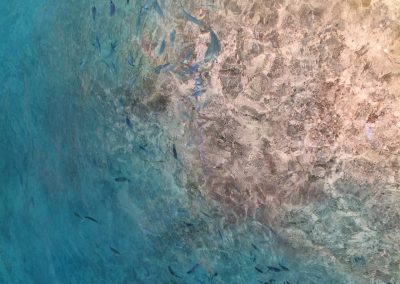