Udo Nöger: back to Artist 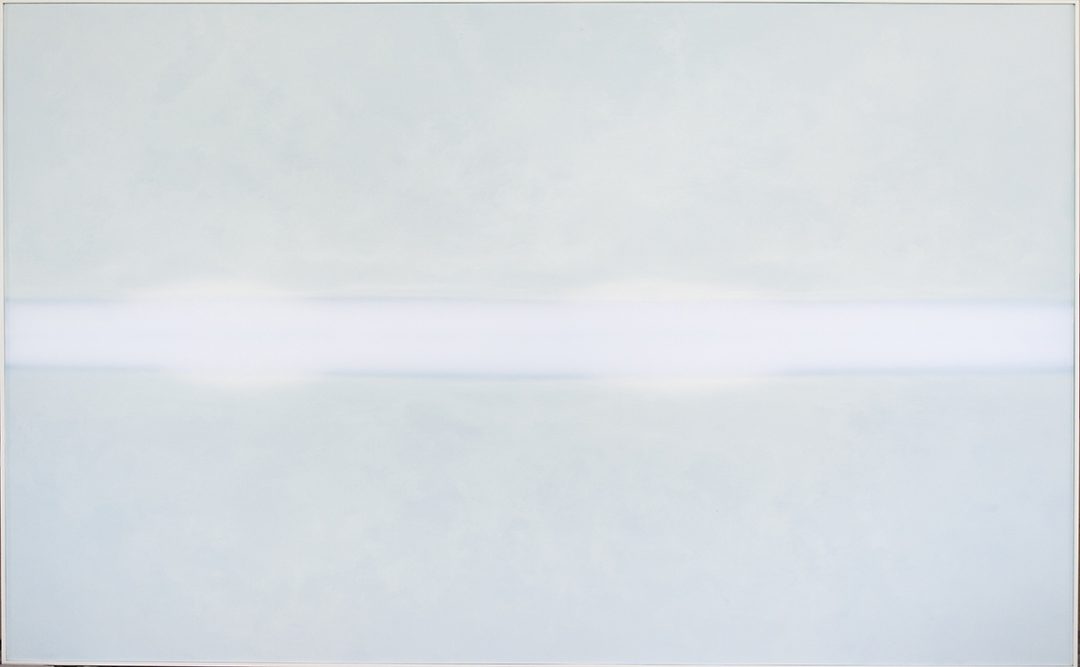 Udo Nöger (German, b. 1961, Enger, Germany) aims to bring out the luminescence of paint in his practice. The artist is known for monochromatic gray works that give the impression of emitting light. Nöger achieves this effect by stretching multiple pieces of fabric or canvas onto one frame; he either paints on or cuts shapes into the different layers beforehand. As a result, the work appears lighter and more transparent in certain parts. Nöger has also been known to paint on the underside of the fabric, and to use materials of varying thickness and opacity. Udo Nöger’s ongoing interest in the phenomena of light and its manifestation has led him to a remarkable and unique way of painting. Nöger’s paintings are composed of three layers of light transparent canvas stretched over each other in a frame. Forms are cut from the middle layer and the canvases painted and worked front and back to form a trap for luminosity. As a result, the work appears lighter and more transparent in certain parts. Light travels into the closed atmosphere of the interior of Nöger’s paintings, is changed, and sent on its way back into the world. The experience of the material quality of light in these beautiful white paintings feels as though the light source emanates from deep within space, floating, hovering, pulsing and dancing, a memory of sensory impressions, a metaphor for inner life and spiritual intelligence. Udo Nöger has exhibited through the United States and Europe including Austria, Germany, Italy, Spain, Switzerland and Holland as well as Costa Rica and Canada. His work is included in the private collections of such notables as Halle Berry, Sylvester Stallone, Dennis and Kimberly Quaid, Elton John, Axl Rose, George Lindermann, Monique Lhuillier, Bill Gates, and Kelsey Grammer. 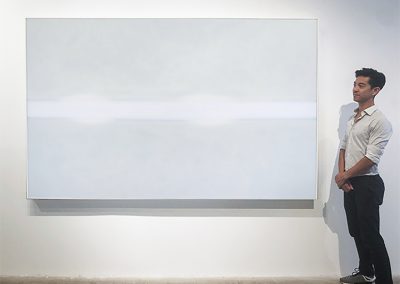 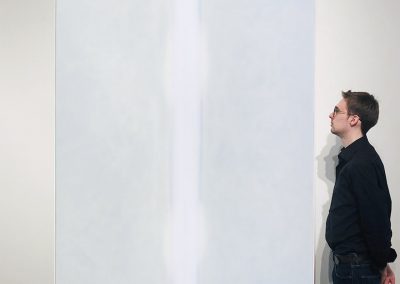