Michael Kenna: back to Artist 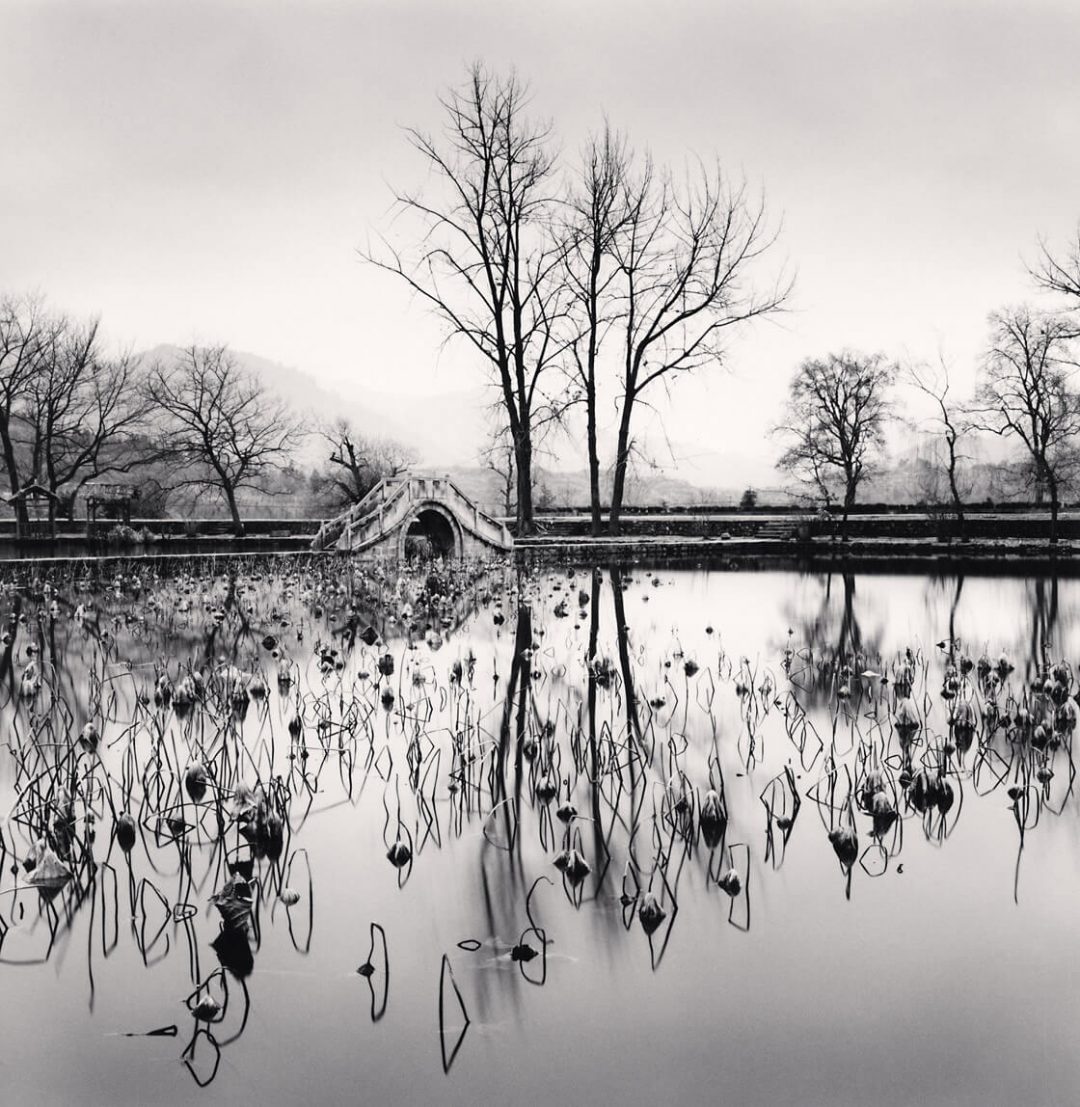 British photographer Michael Kenna (1953-present) was born into a working class Irish-Catholic family in England. His upbringing originally inspired him to pursue priesthood and he attended a Catholic seminary school until 1972. After seminary school, his childhood love of art led him to study photography at the London College of Printing where he graduated in 1976. Working as a commercial photographer, Kenna moved to San Francisco in 1977 and has resided on the Pacific Northwest coast ever since. The work of Kenna has been published, awarded, and collected for decades. He has published 47 books of his photography over his career of thirty years. His photography has been exhibited in numerous solo and group shows internationally in Asia, Australia and Europe and the USA. The artwork of Kenna has been acquired by permanent collections as the Art Gallery of Nova Scotia, Halifax, Nova Scotia, Canada; Bibliothèque nationale de France, Paris, France; Art Institute of Chicago, Chicago, Illinois, U.S.A; Fonds national d’art contemporain, Paris, France; Smithsonian American Art Museum, Washington, D.C., U.S.A. the National Gallery of Art in Washington, D.C., the Patrimoine photographique in Paris, the Museum of Decorative Arts in Prague, and the Victoria and Albert Museum in London. His photographs of the ruins of concentration camps was featured in the opening credits of the Holocaust film Esther's Diary (2010). Kenna has also done commercial work for such clients as Volvo, Rolls-Royce, Audi, Sprint, Dom Perignon and The Spanish Tourism Board.] In 2000, the Ministry of Culture in France made Kenna a Chevalier in the Order of Arts and Letters. 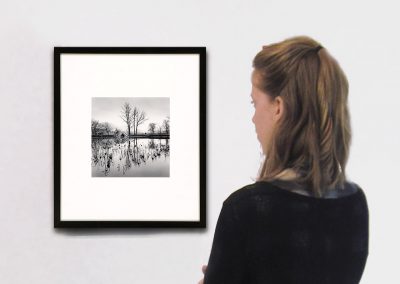